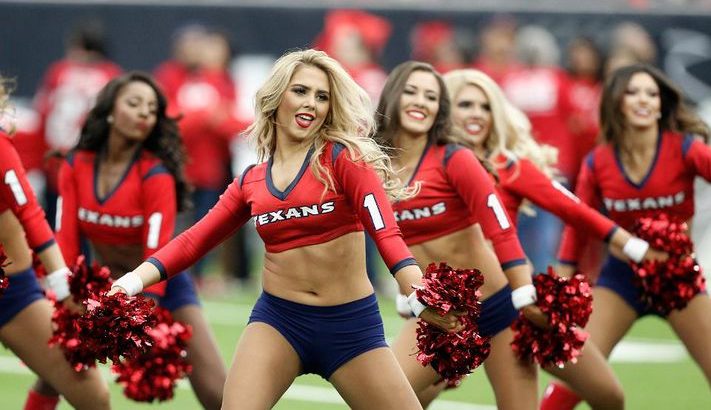 The Cheerleaders from St. George Are Facing Charges for Hazing

The bullying epidemics did not bypass St. George high school. Allegations of an incident involving hazing that took place last June have just surfaced. The perpetrators seem to be the members of Desert Hills High School Cheerleading Team, and the victim one of the rookies.

An even more disturbing fact is that the incident has come to light because it was captured on video, or to be precise, several videos that have circled among the students.

What we can learn from the footage is that several older teens set up the site in a private residence, keeping the younger girls out of the room. The girls are then brought in, one at a time and ordered to lie on the floor. After that, one of the older girls places a pillow over the rookie’s face. The task is to start doing sit-ups as quickly as possible, immediately after the removal of the pillow.

While the younger teen is still lying with the pillow on her face, one of the older girls squats over her with her naked buttocks covered with red paint (though it is not clear if the substance is actually paint.) Once they lift the pillow, the lying girl rapidly sits up to perform the task and smears her face with the red substance as it collides with the other girl’s buttocks. There is a separate video for each rookie tee, and they all follow the same pattern.

As the rumors of the incidents started to spread, the incriminating videos came to light. There is an ongoing investigation of the event, conducted by the Washington County School District. Steve Dunham, who serves as the Communications Director, confirmed that they were looking into the matter.

The reports of bullying incidents have been popping up all over the country, but this is one of the first for Red Hills High. It seems that a joint effort from the officials and the community would be the best way to get to the bottom of the issue and hopefully prevent any further problems. According to the sources close to the school, the alleged perpetrators are under suspension at the moment.

← Ice and Fire in Utah
The Meaning of Sanctuary →