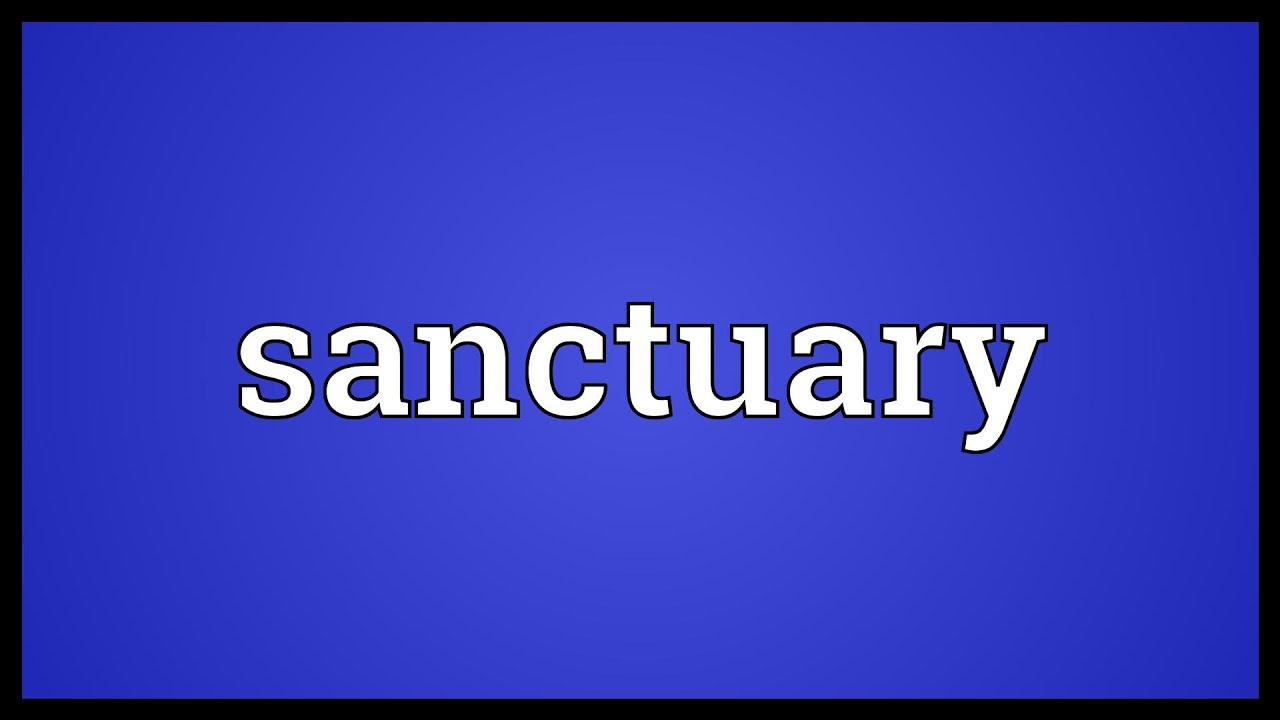 The Meaning of Sanctuary

One of the most precious values of cinematic experience is its ability to immerse a recipient into a new world where someone else’s reality (real or fictional) becomes the viewers’ own. Thus, it evokes and develops empathy. With the rise of new mediums like the virtual and augmented reality, the all-sensory dive into another person’s universe becomes even more realistic, creating empathic connections that transform the reception of the work of art altogether.

Some of the best examples that we saw include the disturbing tale about life on a tiny island in the Pacific called Kiribati that deals with the threatening consequences of climate changes. Another is about the horrific experience of a rape victim and a close glimpse into the mind of a person with bipolar disorder.

At this year’s edition of the LGBTQ+ Festival Damn These Heels, the viewers will be able to see, or better say, experience the latest work by Dane Christensen and Carol Dalrymple. The duo behind the Interspatial Collective will present the installation with Utah Film Center support.

The Sanctuary follows four intimate stories presented in augmented and virtual reality, and the depth-sensing miniature cameras. The stories are either audio-recorded or filmed in a documentary style and deal with personal truths and bumpy roads that lead to them.

Interspatial Collective will use the Mezzanine Studio in the Rose Wagner Center for Performing Arts to showcase the piece. The Ririe-Woodbury Dance Company kindly offered the space they use for rehearsals for this one-of-a-kind artistic interaction. The studio will be transformed to depict the Sanctuary as understood by the participants in the project.

According to the two artists, the idea is that our sanctuaries are the places where our identities can be expressed. Though they have material attributes, their primary worth is of intimate and emotional nature. The presentation for the members of the media showed how excitingly virtual reality corresponds with the theme of LGBTQ+ testimonies. We can only salute to those brave individuals who spoke out about finding their truths, inspiring others to reach out for intimate, safe places that have to be respected as sacred.

The scenes are profoundly personal and individual, sometimes on the verge of fantasy. But all of them give us an inside feeling (not just a look) into the world of these courageous people.

The story of Judith Mayer, who is a painter that collaborated with one of the famous Utah churches for 25 years, takes us on a virtual reality tour through her art. She shares the story in audio, while the recipients can add strokes and dots to mind-blowing 3D art that Mayer made for this installation. Her story is touching and tells us how exclusion can be painful and feel unfair.

The community that the painter loved and devoted her work and life to pushed her away after she came out. Some parts of the audio are the extractions from an opinion piece she wrote for Salt Lake Tribune in 2016.

In the part about Savannah, the viewers are watching a scene that should have happened two years ago but never did. Savannah, 13 at the time, decided to come out as a lesbian before members of her congregation in Eagle Mountain LDS ward. However, she was not permitted to complete her testimony. The story went viral, and Savannah became the recipient of the famous Channel Kindness Award. It is given by the Born This Way Foundation. The nonprofit organization was founded by Lady Gaga with the help of her mother.

Another story that deals with the ways of reconciling the faith with the truthful expression of one’s identity. It is a tale of a lesbian couple, Marylu and Lauralie, who are balancing the issues of living together and practicing the Mormon religion. Jenny, on the other hand, is a transfemale who faced complete abandonment from the ones she believed were closest to her.

What connects these two stories is the combination of metafiction with the documentary genre in both their narratives. The familiar settings result in non-expected outcomes in the attitudes of the recipient.

This fresh artistic format brings something utterly new to any viewer and should not be missed. Visit Damn These Heels and dive into something you’ve never experienced before.

← The Cheerleaders from St. George Are Facing Charges for Hazing
The Series Will Immerse Viewers in The Book of Mormon Late September →