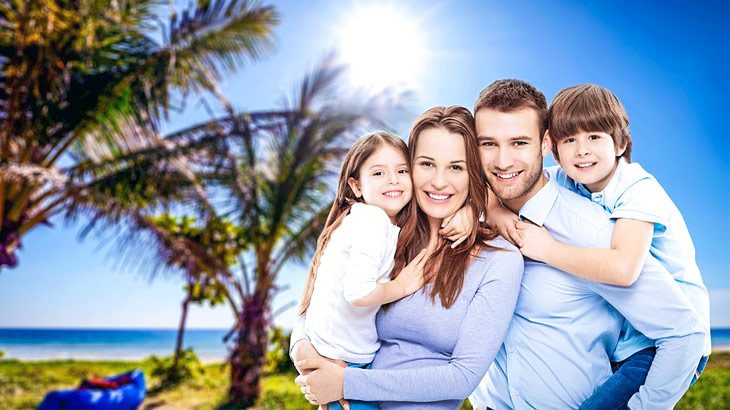 The Democrats of Utah introduced a set of “pro-family bills” at a press conference in the Capitol rotunda in their effort to promote what they deem true family-friendly policies in the state.

Brian King, the House Minority leader, and his party fellows spoke about the initiatives they will sponsor in the upcoming General Legislative Session in 2020. These include expanded sex education in schools, affordable birth control, and a six-week-long paid child-care leave for state employees. King stated that they take their community seriously and want to back that up with more than empty words. He addressed the pro-life stand of the majority of elected officials as unsubstantiated and claimed that Democrats were trying to empower individuals instead.

Sen. Kathleen Riebe, advocating for the introduction of sex education to Utahn schools, said she would want to allow students to learn about healthy relationships. Being a teacher herself, she stressed the importance of the bill in the fight against troubling trends amongst the youth, namely those concerning sexual assault, suicide, and sexually transmitted diseases.

Several bills aim at accessible birth control, mainly for Utahns with lower income. Rep. Jen Dailey-Provost said they wanted to ensure every woman’s freedom and ability to make choices concerning her family and her professional success because both are connected to the family’s well-being. In light of Utah’s Planned Parenthood dropping out of the $2 million federal program aimed at family planning, she added that she would seek appropriate financing from the state to make up for the loss.

Rep. Angela Romero emphasized the importance of access to contraceptives. Affordable birth control is not just a family issue, she remarked, but a fundamental right for women, especially those in marginalized communities.

The Democratic family bills would also propose paid post-natal leave for state workers, both mothers and fathers, and the introduction of a test program that would allow employees to take their children to work.