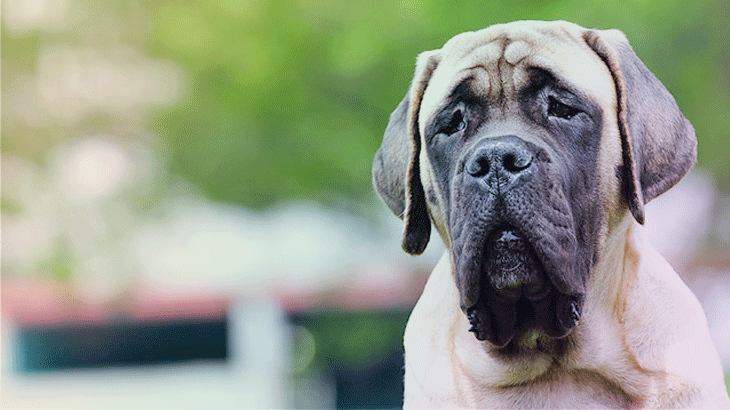 Last Sunday, a man and his 3-year-old mastiff had trouble while hiking near Salt Lake City. As passersby reported, the dog was injured and would not move.

Floyd and his human companion were about nine miles east of the city, following the Grandeur Peak Trail. As night began to fall and Floyd seemed unable to continue walking, the owner had to seek help from a Utah rescue team. According to the members of the crew, the call came at half-past six in the evening. Upon their arrival, the dog was about two miles up the hiking trail.

The Search and Rescue team, consisting exclusively of volunteers, had to carry Floyd in a litter down Grandeur Peak. The crew, dog, and his owner have all climbed down the mountain by 10:30 p.m.

After the successful mission, the group shared a post on Facebook. As the rescuers stated, Floyd was “a good boy” and was happy to receive help from the team. The volunteers have concluded the post with a get-well-soon wish for the hurt dog, wishing him to get back on his feet in a short time.