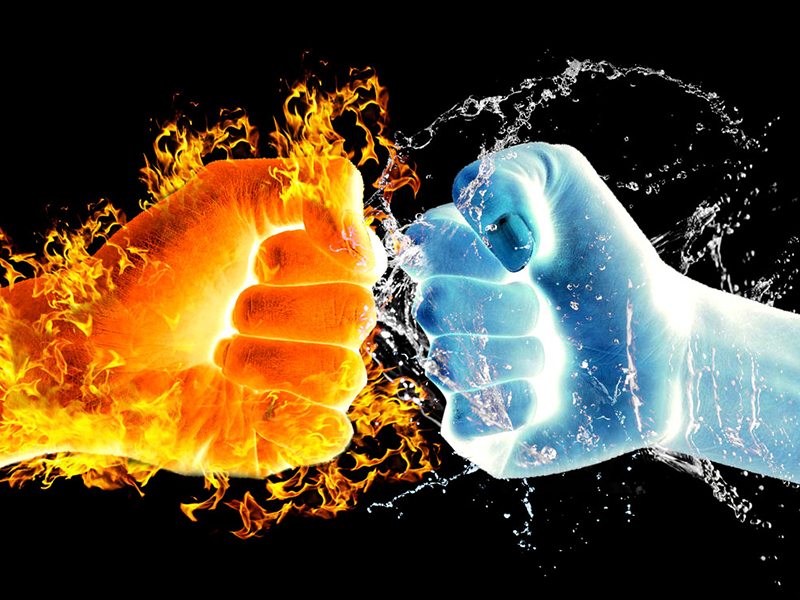 Ice and Fire in Utah

In spite of wildfires being still on a rampage in certain parts of Utah, on Tuesday, we were witnesses to the first snow in the Beehive State.

Bald Mountain Pass welcomed the first snowfall in 2019. The winter delight was captured by the cameras of the Department of Transportation at 10,715 feet. Though the ground was covered in white, the white cover did not stick around as the footage shows that the snow melted by 11 a.m.

The National Weather Service also reported that the areas above 10,000 feet experienced light snow due to the autumn storm that passed through Utah. As per a Salt Lake City agency, another storm is about to visit us, most likely on Wednesday. Though we can only expect heavy rain in most parts of the state, higher elevations may see some more snow. Later in the week, the temperatures may be on the rise.

On the other side of the state, near Lund and all around Iron County, wildfires have been causing problems for a while. Tuesday brought some good news from the Bureau of Land Management. They reported that almost 70% of the fire was being contained — just a reminder that more than 19,000 acres were affected by the disaster. The fire was initiated by the strike of lighting on September 5.

Most of the unpaved roads in the affected areas are still closed, including Mud Springs just off the State Route 130, as per the statement from the officials. The State Route remains open, but the drivers are instructed to drive slowly, but without stopping while passing through the areas affected by the wildfires.

Another fire in Meadow Creek destroyed more than 4,000 acres of land south of Fillmore. According to Inciweb, Millard County managed to contain around 20% of it, as of Tuesday.

The best news is coming from Juab County. The fires that caught the areas south of Levan has been under containment from Monday, as per Utah authorities.

We will keep you posted on all the latest developments.

← In St.George 13 Canines Infected with Bacteria Potentially Harmful to Humans
The Cheerleaders from St. George Are Facing Charges for Hazing →