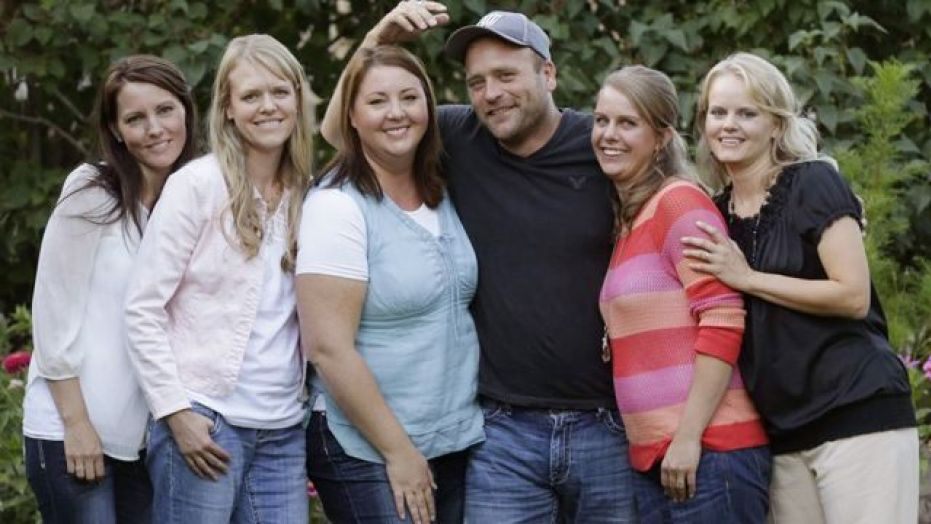 Republican Spanish Fork representative Deidre Henderson, a state senator, is pushing for reshaping legislation regarding polygamy. Her intent is to lower legal reprisal for polygamy. This proposal will see consideration on the next legislative session come January.

Polygamy has been under severe crackdown in Utah in recent years. The state took great strides to suppress the practice as a way to wrestle with its complicated history with plural families. Its long past with the Church of Jesus Christ of Latter-day Saints has made polygamy a prominent reality in the state for much of its existence.

To enforce its stranglehold on the practice, Utah has considered polygamy a felony since 2017. Those found guilty of the charge could face a prison sentence amounting up to five years. Henderson’s more ideal situation, though, entails placing polygamy on the same level as traffic tickets, sentence-wise.

In light of said history, an effort to loosen the leash around polygamy seems relatively strange. Henderson’s argument, however, is that this change will assist members of polygamous marriages in reporting abuse. Participants in plural families usually refrain from reporting any kind of marital abuse for fear of polygamy accusations.

With Henderson’s legislation in power, these victims would feel more comfortable seeking a legal means to end the abuse.

Nevertheless, legal scholars remain skeptical that this legal change would improve the number of reported abusers. Casey Faucon, University of Alabama Law School’s assistant professor, has her doubts about the proposal’s effectiveness to quell the suffering. Faucon claims that more than legislative changes are in order to incur any tangible effect.

Proponents of this proposal claim that it would result in other improvements. Some of these include more effective combating of fraud and human smuggling. The 2017 legal reform on the matter also included punishments of some 15 years in prison for polygamists guilty of these charges.

Libertas Institute president Connor Boyack added that, under this proposal, proving polygamy wouldn’t be as high a priority in dealing with the aforementioned crimes. To successfully file charges, polygamy only needs to be a confirmed factor in committing the crimes.

The Mormon church forsook the practice of polygamy in 1890. That occurred in light of Utah gaining its statehood. Now, the LDS church makes sure to excommunicate any of its members that partake in polygamy. All the same, certain fundamentalist practitioners persist in starting and maintaining plural families. Their belief is that this lifestyle falls more in line with the church’s canon.

Even though stringent laws regarding polygamy are very much in place today, these revised statutes have not seen actual charges against polygamists. A common practice in Utah is only to bring these charges up when a polygamist faces accusations of other crimes. Prosecutors normally eschew filing charges even against well-known plural family members.

Lyle Jeffs, a former bishop at a fundamentalist LDS church, was under accusations of fraud and not appearing at the courtroom. He confessed his guilt in 2017, having defrauded a federal-backed food program. Despite him allagedly having wed nine wives, prosecutors didn’t level charges of polygamy. He currently serves a sentence of 57 months.

According to Faucon, the alterations that Henderson had suggested, as well as the amount of support coming from Utah residents, represent a telltale sign of how divisive the concept of polygamy is, in spite of immense legislative pressure. It shows that the practice is still culturally relevant in the state and is far from the chopping block.