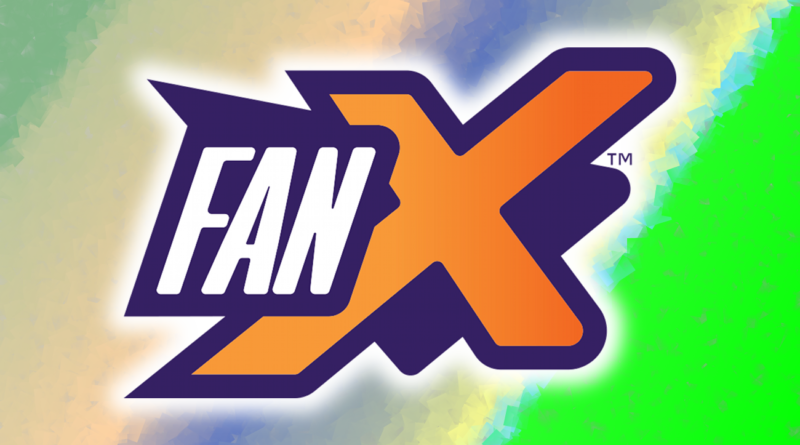 FanX Kicked off in SLC on Thursday

FanX, the largest comic convention that Utah offers, had its first day this Thursday. Salt Palace Convention Center is where the convention is taking place in its entirety. The whole event will transpire for three days, Saturday being the final one.

A slew of celebrities marked the convention’s beginning. Walking along a red carpet next to an enormous statue of the Incredible Hulk, they all introduced themselves to the attendees. That is unusual for FanX, but it was also a purposeful decision by the event’s organizers. They intended to shake up the convention’s traditional formula by adding the carpet walk — a staple of movie festivals.

Although more humble in scope than what one would see at the Oscars, the entire affair certainly wasn’t lacking spirit. Hundreds of comic fans and other-such geeks, most of them adorned in colorful cosplays, gathered and cheered at the various celebs attending the convention.

The likes of Kel Mitchell, Patrick Renna, and John Rhys-Davies made an appearance, in addition to many others. Besides the aforementioned Hulk statue, a carbonite-bound Han Solo and a Batman statue also adorned the carpet.

Other notable stars include Christina Ricci, Kiefer Sutherland, Hayden Christiansen, and Tom Holland. Rhys-Davies recounts that, prior to the advent of conventions, ardent comic fans and geeks, in general, had always felt isolated. They felt like “the only freak in town,” as he puts it.

However, this loneliness dissipated when conventions became a commonplace occurrence. Now, all of these like-minded individuals can meet and share in their passion for the media they so adore. Rhys-Davies revealed that he had made acquaintances with the most amazing people during conventions.

Director of business development for FanX, Jarrod Phillips, considers this con a monumental event in the geek scene. He likens its importance for comic lovers to that of the Superbowl for sports fans. He admires the legions of people who flock to the event wearing the most elaborate of costumes. But he also showed love for the more inconspicuous attendees who only wear something like a T-shirt with the Superman symbol on it.

Phillips noticed that each subsequent FanX was becoming larger in scope. He also saw that each one was improving in overall quality. This year, an excess of 800 vendors and 50 celebrities will be part of the convention. Meanwhile, attendance has already surpassed the organizers’ estimates this year.

It’s All for the Fans

And it is precisely these fans that make up the heart of the entire event, Phillips remarks. Bryan Brandenburg and Dan Farr, the con’s founders, formed the convention in 2013 in conjunction with Phillips and others because they sought to provide pure joy and an indelible experience to the myriad of comic book fans.

Phillips admits to feeling dumbfounded at the things fans will accomplish or create for the characters and stories they love. He states that FanX is exclusively dedicated to the fans who attend it.

Phillips reveals that the so-called “artist alley” remains an unjustly overshadowed part of this convention. This “alley” features artists that pen comic books from across the globe. He is consistently astounded by the talent that attends the show.

Arryn Zech, who lends her voice to the anime show RWBY, agrees with Phillips in regards to how special the fans are. She claims that she adores traveling from place to place, meeting fascinating people along the way. Her fans outclass any others, she says.

Famous voice talent, Jess Harnell, a regular at FanX, relates coming each year to this event to reuniting with old friends. This convention is his favorite, and he reckons that the people of SLC constitute a significant part of why he believes that.

← Lawmaker in Utah Vying for Lower Polygamy Penalties
More than 3,000 Acres in Ruin from Fires →