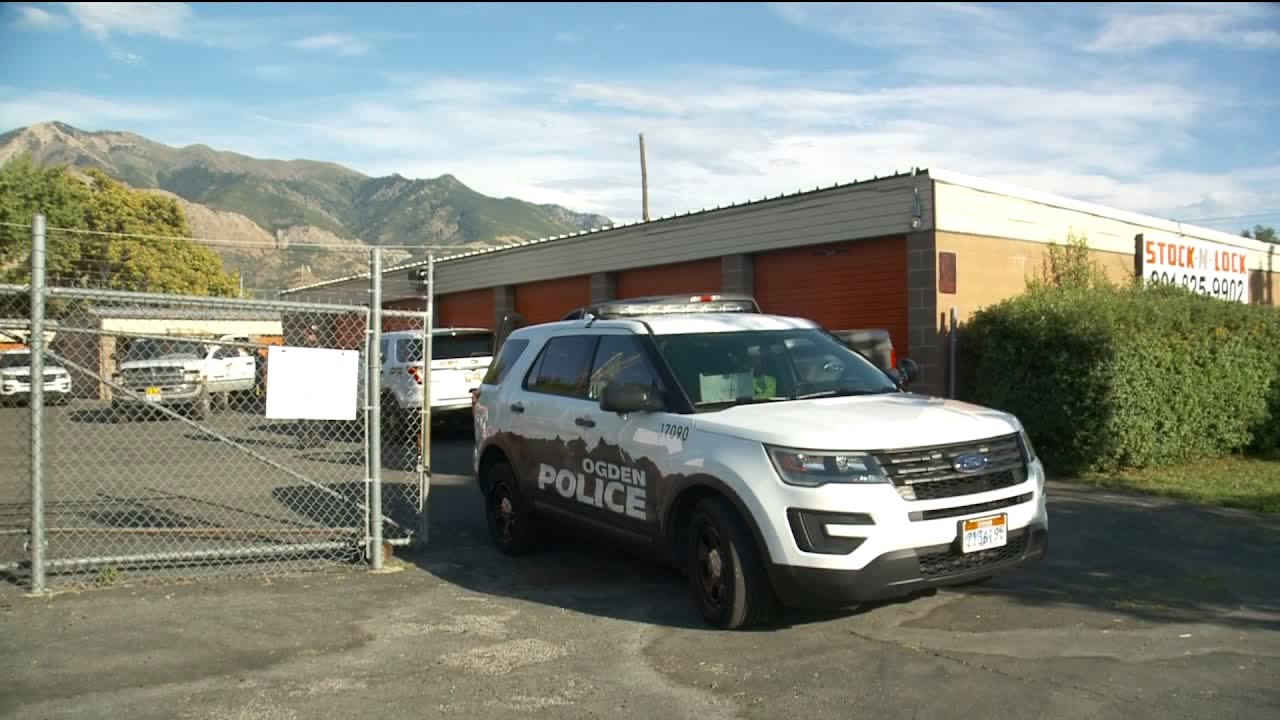 After the discovery of a body in a Grant Ave. storage space, police authorities have initiated an investigation into the matter. Law enforcers arrived at where the body lay at approximately 4:15 p.m.

Lt. Tyler Ziegler of the OPD first elucidated that there had been, in his words, a “suspicious” find. Not long afterward, he confirmed that this find had indeed been human remains. The Major Crimes Bureau detectives are currently looking into the discovery.

Currently, the case is “suspicious” as far as the OPD sees it. The investigation remains ongoing for the time being. Lt. Brian Eynon stated that the investigation process is still very much in its infancy. He also called the entire situation eyebrow-raising.

There is no confirmation concerning the identity of the body.