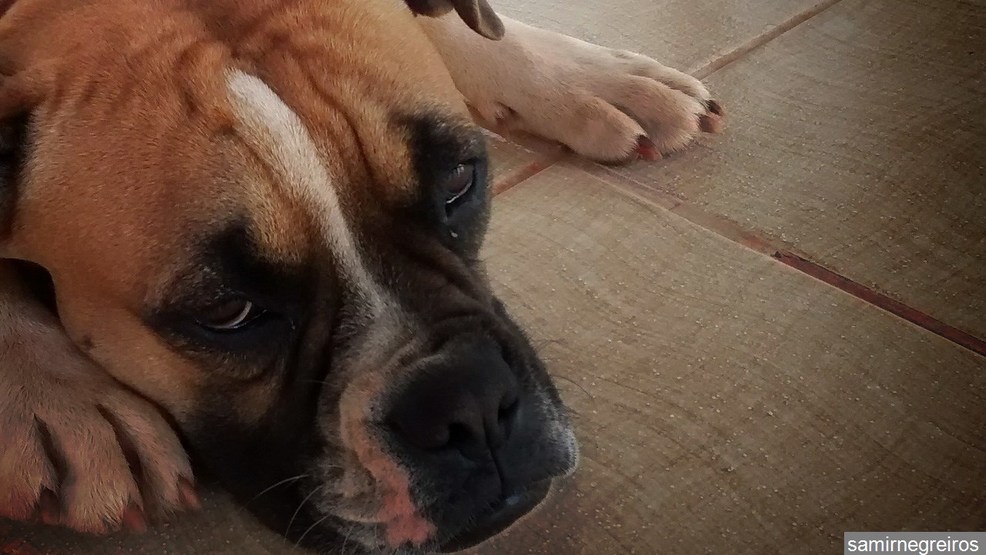 In St.George 13 Canines Infected with Bacteria Potentially Harmful to Humans

According to an official statement, 13 dogs are infected with leptospirosis in St. George, Utah. Precautionary measures are high in the area as the bacterial infection can spread to humans.

According to a statement by the Center for Disease Control and Prevention, related diseases can cause kidney and liver failure, bacterial meningitis, severe distress in the respiratory system, and even death if the infected do not get the appropriate treatment on time.

Red Hills is treating 10 canine patients, while the other three are in different animal hospitals in the area, according to the latest release from the veterinary facility.

One of the lead veterinarians at Red Hills, Dr. Scott Hanig, believes that the outbreak can be traced to the Red Rock, the pet resort where an infected dog was staying. The animal most likely came from Arizona, where there were two outbreaks of leptospirosis. However, the patient zero that brought the bacteria to southern Utah has not yet been identified.

What we learned from Hanig’s release is that the bacteria can survive for a long time. We are talking months, under favorable conditions. It is highly contagious to dogs, but apparently, humans are not safe either.

Hanig explained that the pet resorts and daycares are not to be blamed because dogs can carry the bacteria for months before showing any symptoms of the infection. This makes it even harder to control the spreading.

Any facility that keeps animals in close proximity has the potential of becoming a hot zone, so determining which ones have been affected is very difficult.

The good news is that half of the dogs that show signs of infection are receiving treatment and responding well to it. Blood and urine tests, the most accurate methods of detecting leptospirosis, undoubtedly confirmed the presence of the bacteria.

To keep the animals safe, it is utterly important to vaccinate the dogs against the disease. That is also the most effective way of preventing it from spreading further. The vaccination is available at the animal hospital in Red Hills, as of Tuesday.  The clinical tests proved that the vaccine protects canines from almost all forms of leptospirosis, and it is the best way to prevent the outbreak.

Separate examination areas and quarantine have been set in the facilities which host the sick dogs to ensure that the bacteria will not affect other animals.

Hanig’s statement confirms that the staff is also following the strictest protocols to keep themselves safe. The cross-over to humans would complicate the situation even more, so precautions are necessary.

The bacteria mainly accumulates in the kidneys and blood, so that being in contact with the urine of an infected animal is the most usual way of catching the disease, says one of the associate doctors at Red Hills.

Contact with the infected urine or swimming in shared pools is how the leptospirosis spreads, but it can also enter the body through cuts or even tiny breaks in the skin, as well as mucous membranes like eyes, nose, or mouth.

Hanig’s release provides a full description of the symptoms of animal patients. They experienced diarrhea, frequent vomiting, lethargy and high fever, pain in the joints and muscles, and loss of appetite.

Since the news spread quickly, the hospital received around 300 hundred calls regarding the issue. In an attempt to educate and inform the local community about the disease and the ways to prevent it, Red Hills decided to organize a presentation held by a specialist, which will take place on September 18.

To put the situation under control and keep the disease from spreading, the presentation will have to be a well-coordinated joint effort of everyone responsible for the animal welfare in St. George area. Hopefully, it will assist in preventing any potential outbreaks in the future.